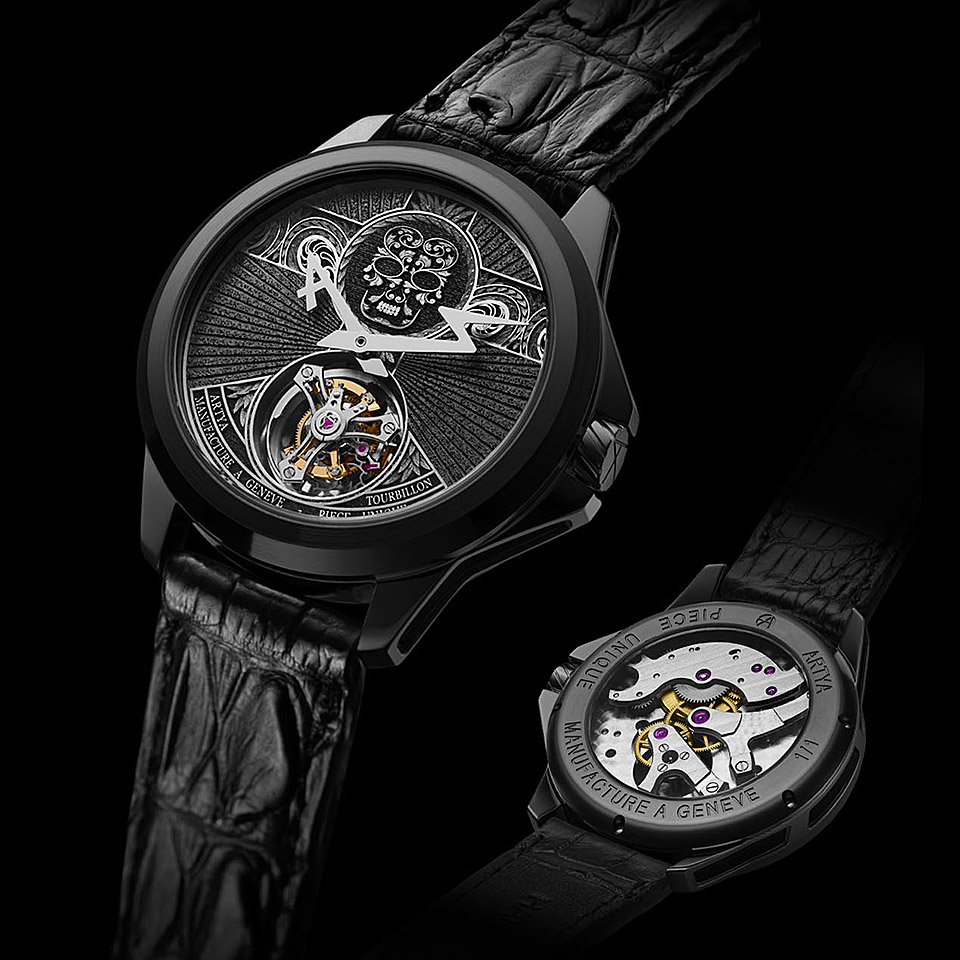 It will be held Basel Fair after 20 days.

Now it will have had a busy time of the final at the ArtyA factory in Geneva.


Well, it will be the 4th introduction of BASELWORLD 2016 novelty.

This is a flying tourbillon, CARAVERA TOURBILLON with the motif of Mexican skull. 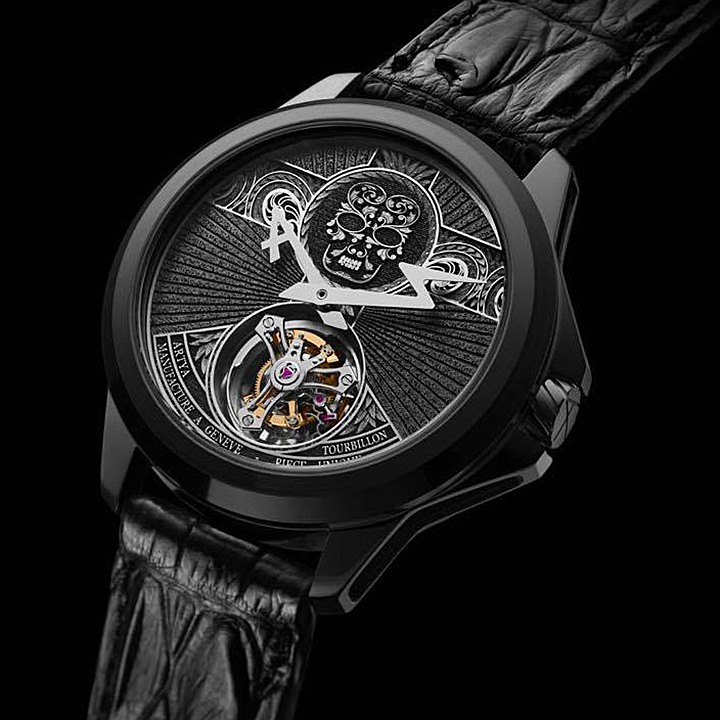 In fact, he visited to Mexico after Japan.

The watchmaking industry is positively overflowing with skulls, all the rage ever since a few cutting-edge brands – not least ArtyA – introduced the motif.

Widespread use does not, however, go hand in hand with authenticity.
So to remain faithful to his original creative muse, in October 2015 Yvan Arpa sought out a model in Mexico’s National Museum of Anthropology in Mexico City.
“You can’t get much closer to the source than that,” says Yvan Arpa.

The Spanish word for skull is calavera – and appropriately enough, that’s what ArtyA has decided to christen its latest Complication, rather than use the now rather hackneyed English term. 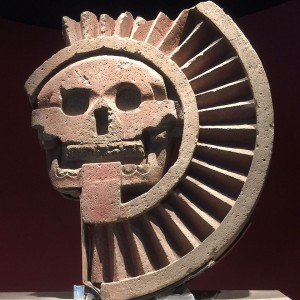 Skull of National Museum of Anthropology in Mexico City 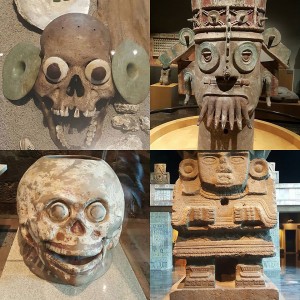 Skulls of National Museum of Anthropology in Mexico City

Engraving is the primary feature of this new Complication.
ArtyA has incorporated a central sun-shaped motif in alternating shades of grey, topped by a cross in the middle of which sits a skull.
The latter is deeply engraved in several levels and shades of steel, before gradually fading out to sculpted curls and arabesques.
In short, it embodies the craftsmanship of the new millennium.

Beautiful flying tourbillon was produced for ArtyA by MHC in Geneve, Switzerland.
Frequency is 21,600 vibrations/h, power reserve is 100 hours.。 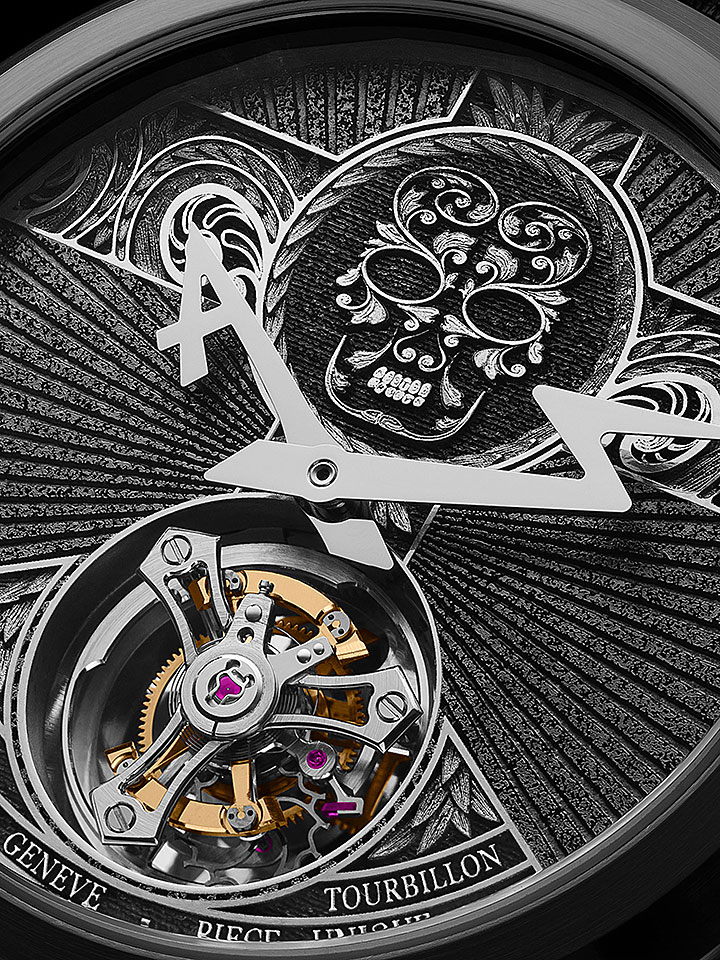 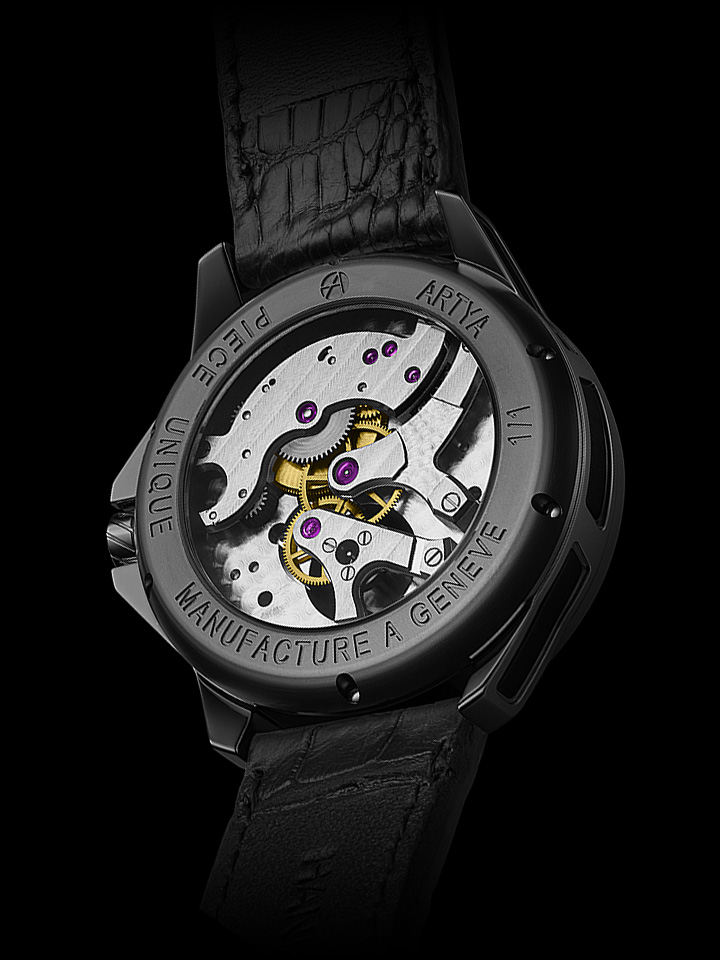 Open Back of Tourbillon